We recently reviewed four tiller/cultivators ranging in price from about $115 to over $300. On this page we’re going to take a quick look at each of these options to help you decide which one would be best for you. 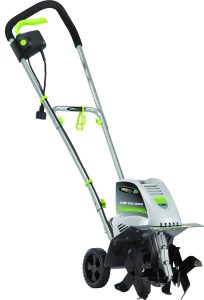 First up is the Earthwise 11-Inch 8.5-Amp Corded Electric Tiller/Cultivator. This one has an 11 inch wide cutting path and will cut to a depth of up to 8 inches. It is an electric tiller, but it’s motor is powerful enough to compete with gas powered tillers of a similar size. The steel, four tine blades will rip through the soil, but the ergonomic design and cushioned grip makes using this tiller easy on your body.

One of the things that impressed us right away when we were looking at this tiller was the tremendously positive reviews it was getting. We found over 3500 customer reviews online for this item and it received a very impressive rating of 4.6 out of 5 stars.

One customer said that buying the Earthwise Electric Tiller was one of the best purchases he ever made. He said that it was easy to assemble and he was amazed at how much power it has. He said that he was able to effortlessly churn through the earth and this thing was kicking up rocks bigger than his fists. It was able to go through clumps of grass and roots with ease.

Customers are saying that the Earthwise Electric Tiller is easy to use, easy to assemble, has plenty of power, and is even available at a very affordable price of just $114.38. This tiller got the best reviews and is available for the best price of any of the other options we’re going to look at on this page so it would have to be our top pick. 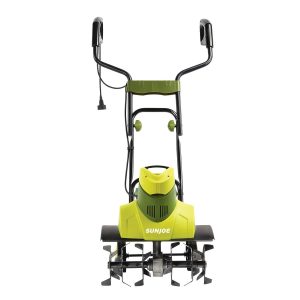 Next we’ll have a look at the Sun Joe TJ601E Tiller Joe 9-Amp Electric Garden Tiller/Cultivator. This one is slightly more expensive than the Earthwise Tiller with a price tag of $142.99, but it is another great option that is also getting good reviews from customers.

The Sun Joe 9 amp tiller has a powerful motor and an 18 inch wide cutting path. It cuts to a depth of 7 inches where the Earthwise can reach a depth of up to 8 inches.

The Sun Joe 9 amp tiller is getting very good reviews from customers online. We were able to find almost 1000 reviews for this product and it received an average rating of 4.4 out of 5 stars.

A number of customers said that they have used gas powered tillers in the past before trying the electric Sun Joe Tiller. One customer said that their gas powered tiller recently broke down but it was going to cost too much to replace it, and almost as much to fix it. This customer said that he shopped around at a lot of different websites and found the price varying quite a bit. He saw this one available for as much is $249 plus shipping, but on Amazon.com, it’s over $100 less and you get free shipping. He also said that this tiller is lightweight and easy to use. The only drawback is that the cutting depth is a maximum of 7 inches, so it would be difficult to use this tiller on a heavy job in a large garden. 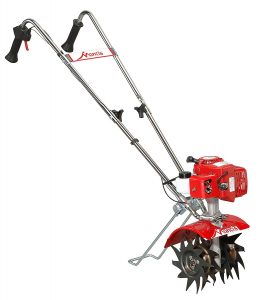 The Mantis 7225-00-02 2-Cycle Gas-Powered Tiller/Cultivator is the only gas powered option that we are going to look at on this page. It’s also the most expensive option with a price tag of $356.16.

For that price you will get a commercial grade, two cycle engine that is not only powerful, but also easy to start. This tiller utilizes pushbutton priming for easy starting. This is a compact tiller so it’s easy to get into tight spaces and it can be stored where other tillers wouldn’t be able to fit.

The Mantis Gas Powered Tiller is a compact yet powerful machine and it is backed by a 5 year warranty.

When we were researching the Mantis Gas Powered Tiller we found over 300 reviews online and the reviews are pretty good for the most part. This one received an average rating of 4.1 out of 5 stars.

One customer said that he purchased this particular tiller after doing a great deal of research. He not only read a lot of reviews online, he also visited some retail stores in his area to see a few of the different options in person. When he came across this particular model he was impressed with it because it had good reviews and a 5 year warranty. He also says that it is well built and works exactly as advertised.

Unfortunately there were a number of negative reviews online for this one as well. One issue that came up multiple times was that this tiller works well for a while, but eventually people had trouble getting it to start. One customer said that during their first season using it, it worked great. They winterized it according to the manufacturers recommendations and they kept it stored in a garage, but it just wouldn’t work properly during the second season. They said it would start up and run for a minute and then shut off. And this is something that happened over and over again.

Most of the reviews for the Mantis Gas Powered Tiller were positive, but there were enough people reporting a similar issue to cause us a little bit of concern. 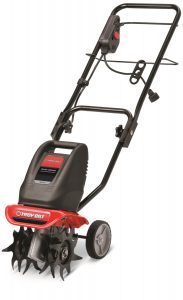 Finally, we’ll have a quick look at the Troy-Bilt TB154E 6 Amp Electric Garden Cultivator. This one has a price tag of $219.19 and is also getting good reviews from customers online. It has a 6.5 amp electric motor, which is not quite as powerful as the Sun Joe mentioned above, and it also has a maximum cutting depth of just 5 inches.

One feature that the Troy Bilt has that sets it apart is that it has an adjustable tilling width. The width can be adjusted from 6 inches to 9 inches. However, we are not sure that one feature is enough to justify paying more money for a tiller that has a shallower depth.

The reviews for this tiller are pretty strong. We were able to find over 300 reviews online and it received an average rating of 4.4 out of 5 stars. Customers are saying that it is easy to use and that it is powerful enough for the types of jobs they were using it for. Of course after researching lots of different tiller options, we would recommend either the Earthwise or the Sun Joe. 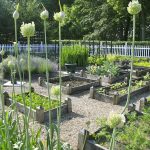 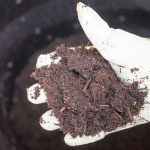 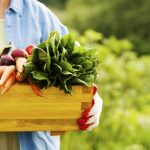 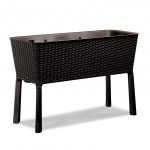 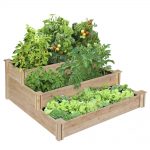 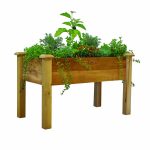 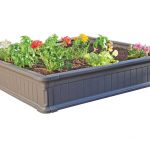 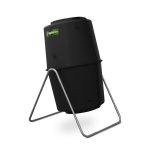 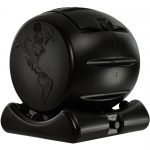 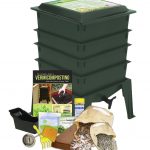 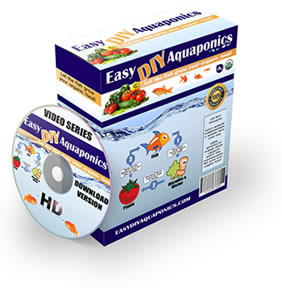